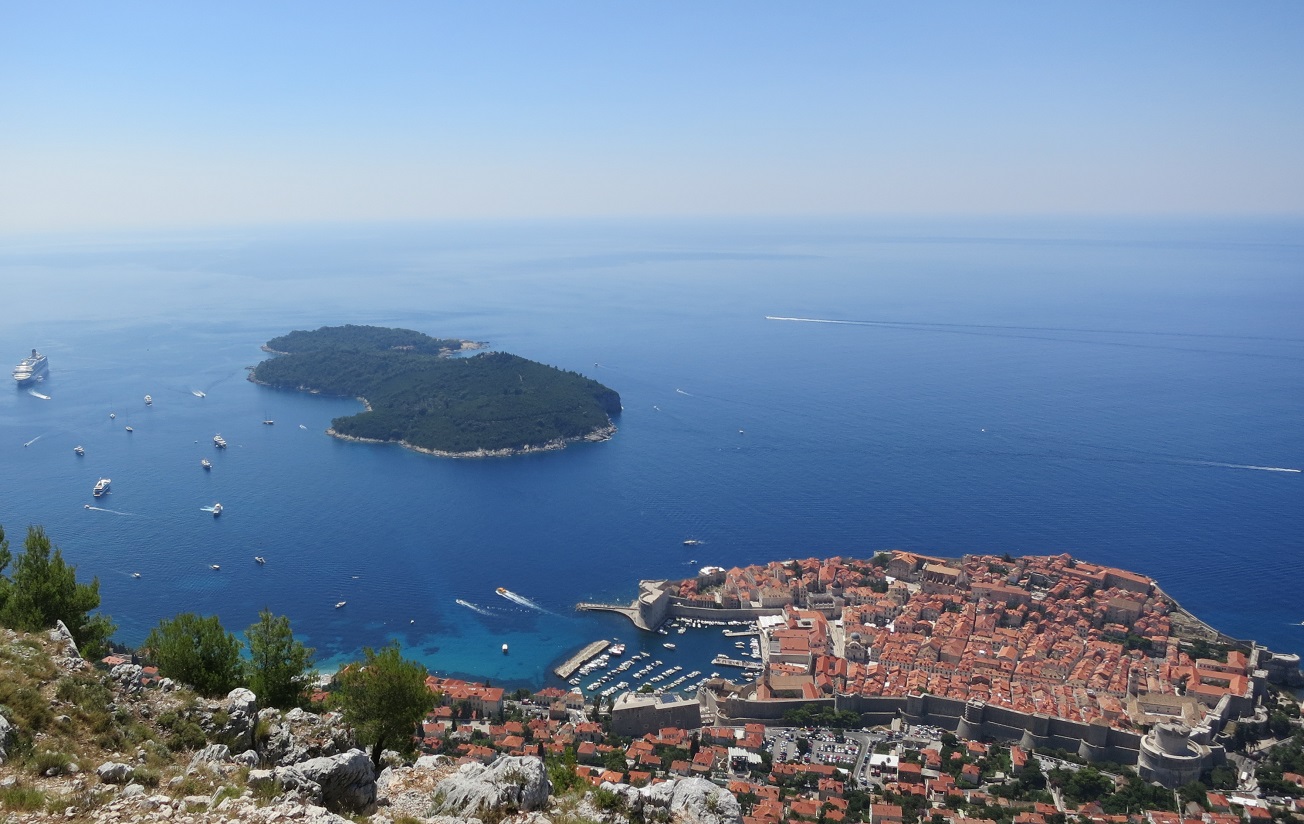 As a kid I chanced upon (or, depending on perspectives, my mum forced upon me) an interesting book that I deemed too “adult” to my liking – I had and still have a liking of simpler things in live, including comics and children stories. Roald Dahl’s Going Solo left in impression that the world was a strange place, and people like us Malaysians don’t exist in that strange world.

So even as life brought me to many parts of the developed west through university and holidays, all I’ve actually seen of places like Africa etc. was either in the news, on social media (and that’s usually someone’s holiday photos), and occasional narratives of a small handful of friends, who, like Roald, works for oil companies and thus find themselves in exotic but still first world lifestyles.

Then I met Jia Hong.

And I found out that not only he went to put himself in exactly these places, he wrote a 400 page book on it.

A quick intro can be found on the book’s website: www.jiakhong.com. You can get a flavour of the types of content from the book by reading his blog prior to working on the book itself, which took a year: jiakhong.tumblr.com/.

The book is written in simple first person narration voice, full of honesty and candid thoughts (“one would expect …”), nuggets of craziness, romance, and even intellectualism (or possible in my readings, people who travel so much usually don’t think so much, JH applies economics everywhere!) and most importantly for me, it was a simple shortcut to entertain myself silly on a road trip that I didn’t have – well I had mine, it’s sporadically found in this blog.

Which ties me back to Roald Dahl. Some people’s autobiography and memoirs are more famous than others. But some memoirs are always going to be more special, especially if it’s easier to put yourself in the person’s shoes.

By the way, if you’re in Singapore and you’re interested, you can get a copy of the book from me. I have a few copies left at the time of writing this. The SG version is priced at $25 (slightly more than the RM50 price point in KL), but all proceeds go to charity, mainly education.