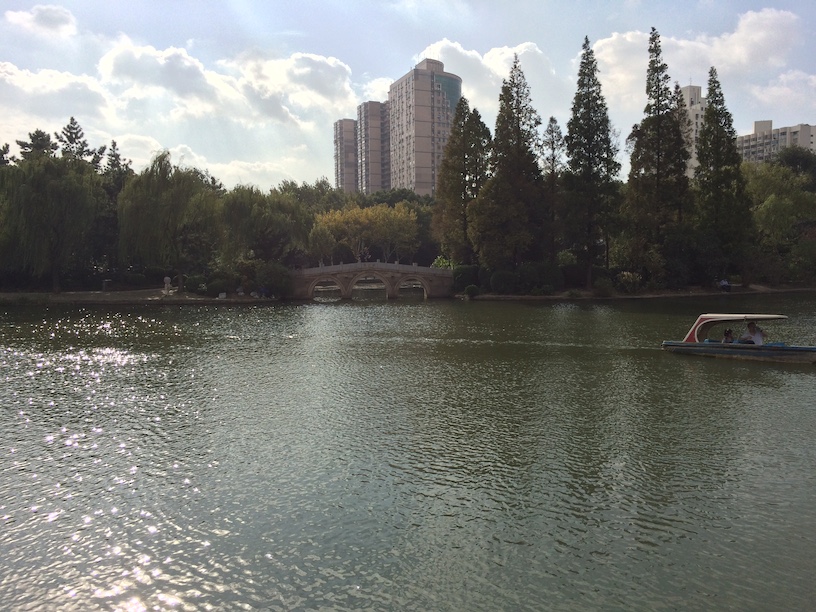 Time always passes by quickly when we’re travelling to a new place. I spent 9 days in Shanghai like I spent 9 hours on a busy day in Singapore. There were lots of dead time in between things due to the lack of a concept called a “schedule” in both my entourage as well as the reciprocal locals who can promise to take you to dinner one day and decide to go cycling when the time comes. Oh well 🙂

I also had pretty elaborate dreams sleeping for an hour longer than my usual. The body needed the rest but the mind just won’t shut up when it got its fair share of rest. The dreams though, felt different. It wasn’t my usual adventure dreams where I’m either searching for new things or running away. It was something a lot more coherent, something about people and taking huge bets. I don’t recall the dream, but I remembered the adrenaline rush.

Also critical in this trip was for me to gather enough data to project into the coming year – this was supposed to be done next CNY but with Garuda Robotics running at high gear now I have to make certain hard decisions of what to drop on the floor, what to run at a slower pace, and what to charge on.

Although that’s a personal decision, some items on my plate are not heroic battles that I can fight alone. Thus the need to share and hopefully get some feedback from you.

I have described the situation in China in the 1st 2 parts of this series. I have a plan, and now I need to rally a team of varying capabilities to get this done. If you’re remotely interested in wind band music, or music education, or south east asian culture, please read on.

Let me give you more background. Why China? It’s one of the unchartered territories that we have an upper hand in terms of language and cultural similarities. It’s also because we are here in south east asia, at the crossroads or many global cultures in both the past and present, and thus far been (in the band scene again) a net importer of western ideals.

The creed here is not just an artistic one. At some level of artistry and command of musical instruments, relevant and exciting works are being performed and circulated globally. The challenge is one that takes these relevant pieces of art and make them available to the students who are learning, who are exploring, who are, unavoidably, being impressed on.

Why do we all know Beethoven’s 5th or Ode to Joy? At some point in our lives we were all introduced these great compositions, but certainly not in its full glory. It might have been just a melody in your beginner piano book. We checked and it was in Hal Leonard’s widely popular method book Essential Elements too.

Why do they get chosen? Because the creators are dead. Long dead. The problem with most recognisable tunes that define our asian culture presently are from living people or people who are dead less than 70 years ago.

The same goes with folk tunes. But not all folk tunes are equal. Anyone learning classical music is more likely to know about Londonderry Air than 茉莉花 (Jasmin Flower, despite its feature in Turandot). However due to the depth of culture compared to older civilisations, it would be a really far stretch to say anyone outside our region bothers with Wau Bulan, despite it being one of the perfect tunes for beginner too.

There are some new ideas and thinking as of late on how to take advantage of the world’s current attitudes towards each other, to address this cultural imbalance. Here are some that I am at liberty to share:

1. Create companion products that are localised. Pick your favourite method book. By a certain lesson, the student should be expected to learn, say, 5 notes (Bb, C, D, Eb, F) and 2 duration (crotchet and quavers). That’s when the instructor can put the method book down and pick up the companion product of, say, Wau Bulan, and actually perform a Dikir Barat flavoured Grade 1 type piece with only those knowledge. Or Taylor Swift’s Love Story if that’s your preference.

2. Sample or reinterpret great works of art. Pick your favourite composition (or pop music if that’s your thing), write a simple version that attempts to retain as much beauty without technical difficulties. Write it in a way that an instructor can relate concepts used in the original work through your interpretation.

Are you already doing these kinds of work anyway? i.e. are you an arranger writing music like this, or are you a publisher publishing such music, or are you a band instructor looking for such works / know of such works? If so, I want to talk to you to understand how we can work together.

Yes there’s a lot going on in the legal side of things once we touch recent music, but with sufficient volume and lineup, I’m confident we can have a better bargaining power. It gets easier if you know the composer that you’re adapting from as well. 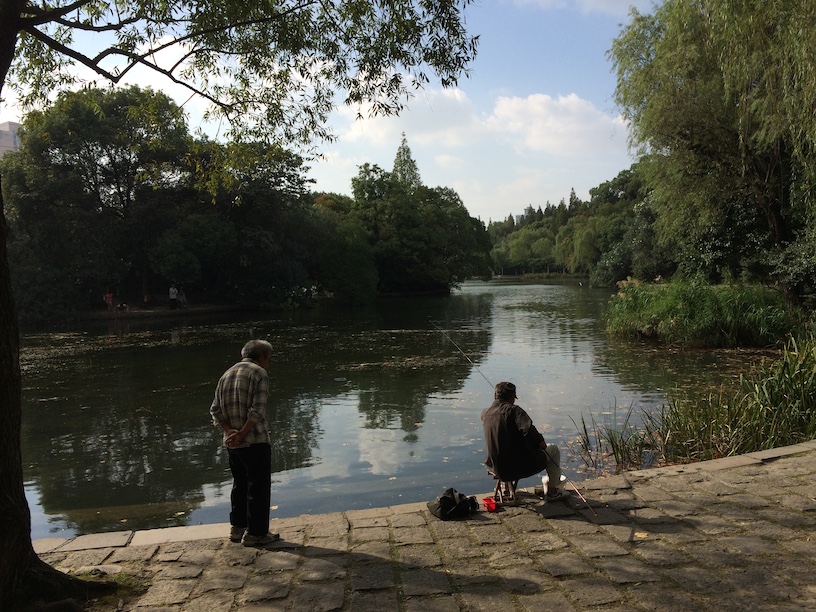 I said a lot about the business and industry transformation, now back to myself. As briefly mentioned earlier, I now understand that regardless of how niche this market is, one cannot create reach with technology alone. People of all kinds of motives will need to be in the picture for now, and hopefully by giving ample time, it will evolve to be more central and people more specialised like the American market.

That’s a big damper for the original business plans of Useful Music (beyond music tailoring), and pivot it will have to be. The challenge is to resist pivoting back to the old way people do things. The best possibility now is to pretend to be a technology company that support publishers, but there won’t be enough trust amongst them to share a platform. And the next best is to simply go consumer model and fight head to head with various sheetmusicsomething.com websites.

And based on that I had to again postpone or elongate the implementation of the next phase and keep up with arrangements for now. I kinda miss the kids in Hwa Chong just a few months back, and might hunt for such projects in the near term, just to keep their youthfulness in my mind.

I did not buy back anything substantial from Shanghai (I have so much left over RMB), but now I see, tenacity, determination, repeat engagement, always showing up, consistent quality, and taking long term but high risk projects, is the only way forward, before the next stage opens up.