Having stayed in US for a while, I always thought that typically it’s the Eurasians that do all those “crazy” things, i.e. normal activities taken to extreme measures. One such example was biking around the world sort of stuff. I mean, just count the number of Mat Sallehs on this list of bikers on crazyguyonabike.

So naturally, when I heard that a Malaysian is biking home to Taiping from LA, my itchy hands would start going through his journals and reading more. I bike too. And wouldn’t I wish that life was a bit slower where I can take a few months off just to bike from city to city, and traverse the whole wide world on a (modern) primitive vehicle. This guy is Tzuo Hann from Duke. Here’s why he’s doing it, his first day, where he is currently, and some of the charity that has launched in conjunction with his trip.

Some of his trip’s pictures taken from the site: 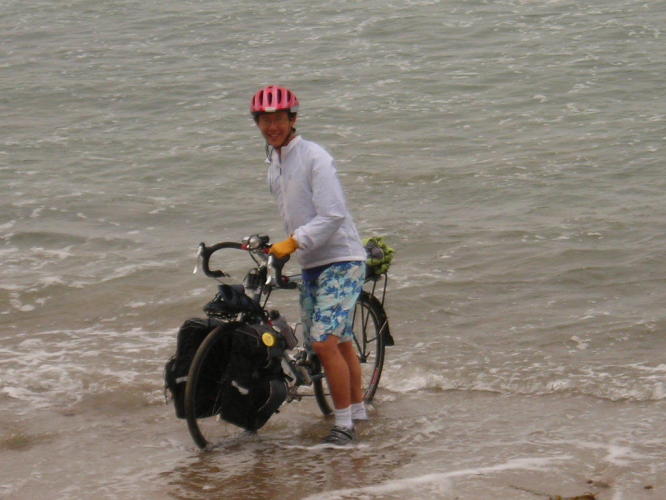 From touching the waters of pacific ocean 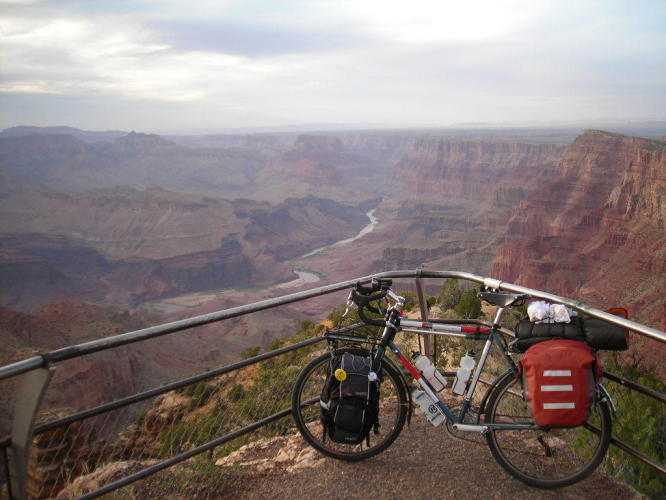 Through the Grand Canyon 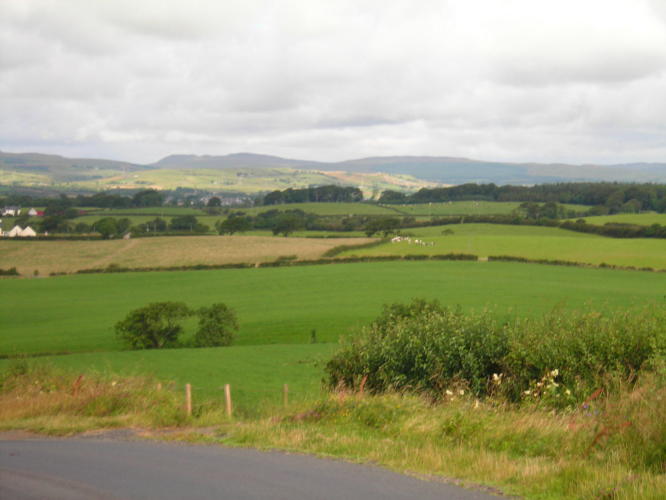 Pass the rolling hills of Scotland 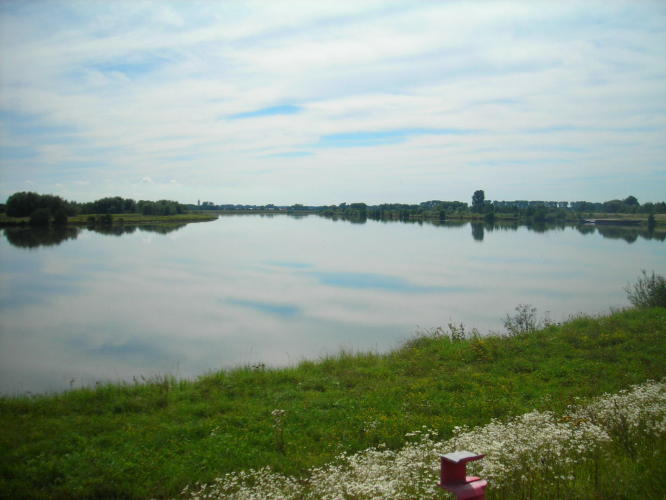 Along the Danube River 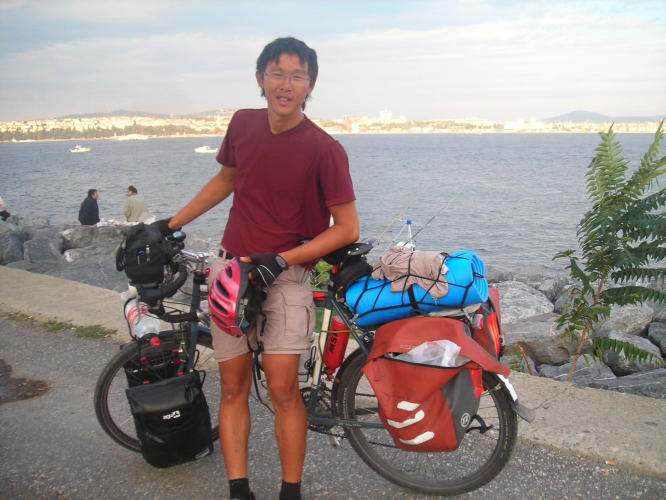 Istanbul, and now somewhere in Turkey at time of writing.

Actually that has also been one of the crazy idea at the back of my mind, but what I can’t imagine is how I’m going to do this alone.. Thats a lot of solitude for one stomach to bear, although the world will be so interesting as we pass from civilization to civilization, there’s no one to share with… Alas, maybe someday I’ll find the traveling partner to do this with.

Perhaps something simpler like biking around peninsular should be a start? Or Johor.

Or, maybe join Tzuo Hann for his last lap from Thailand back to Taiping?